Do No Harm: An American Tragedy Continues 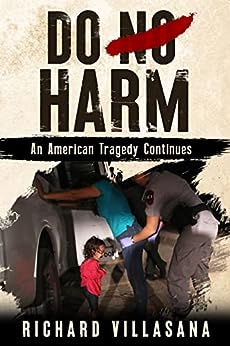 On June 20, 2018, President Trump signed an executive order to reunite thousands of children who had been separated from their parents at the Mexico-U.S. border. DO NO HARM is the story of what went wrong, why the problem persists, and what needs to be done to set things right. Villasana takes readers from the start of the U.S. government’s program against Latin American asylum seekers, which separated thousands of children from their family members, to the current status of this humanitarian crisis. Villasana has cracked some of the worst cold cases by finding parents of these children throughout Latin America. Yet five years after the start of the U.S. government’s zero-tolerance program, more than a thousand families are still separated , hundreds of children are missing, and there is no end in sight to this crisis. A must-read for understanding the true story of what’s going on in immigration and foster care. - Jill Lublin 4x bestselling author, master publicity strategist “There was scarce food. There were lots of children. They were in a shelter. They would wake up… because they became afraid and scared and alone or due to some kids crying.” Combine the investigative expertise of Sherlock Holmes, three decades of experience working with Latin American businesses and agencies, and a focus on reuniting children separated at the Mexico-U.S. border from their families, and you get “Border Angel” Richard Villasana, an international expert on immigration issues and U.S. foster care. “An important book for anyone who wants to help children in crisis.” - Dr. John DeGarmo , leading foster care expert Someone needs to tell this story from the raw realities of what most of us don't see. Richard nails this. - Jose Escobar , CEO & Founder of The Entrepreneur's Bookshelf 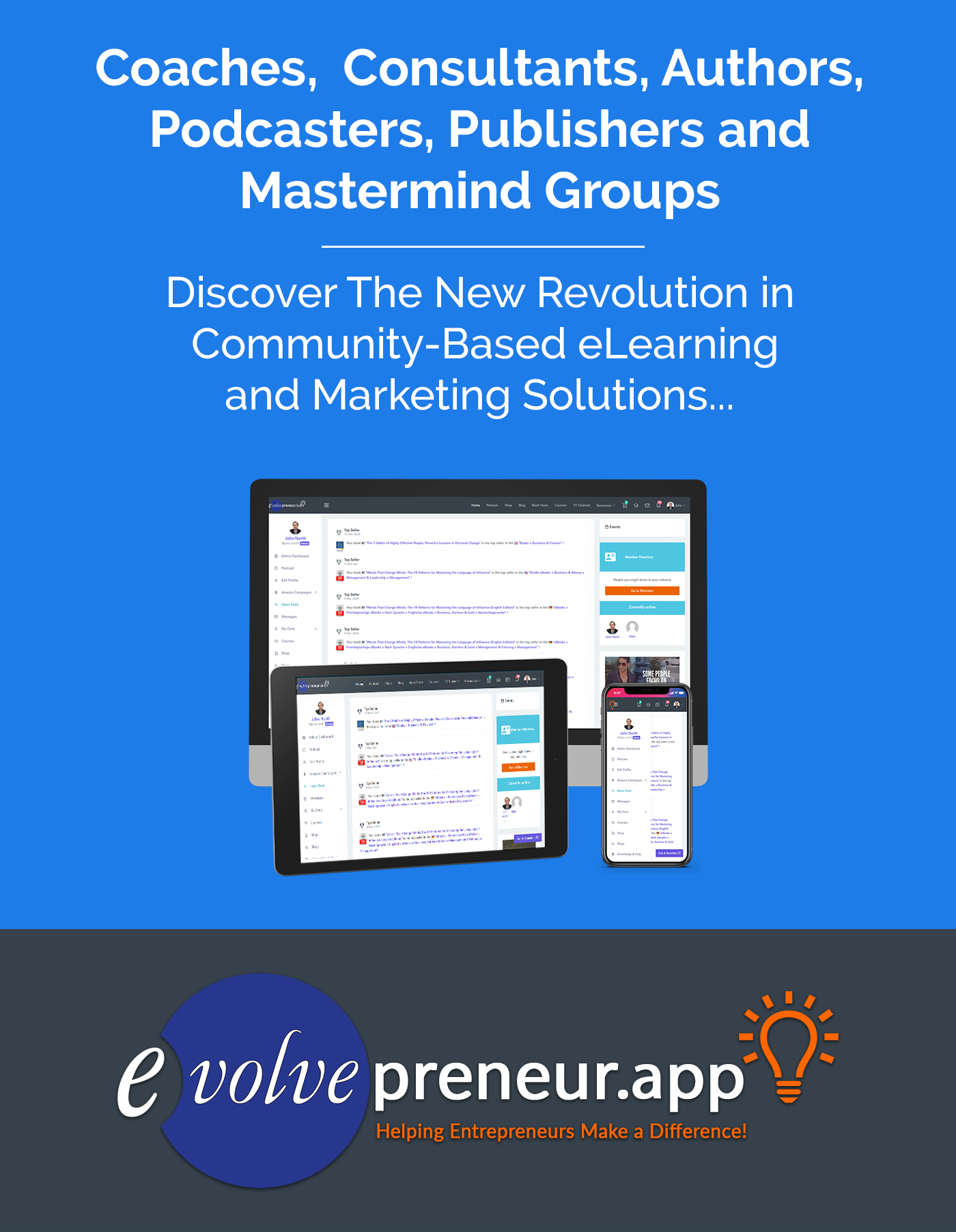 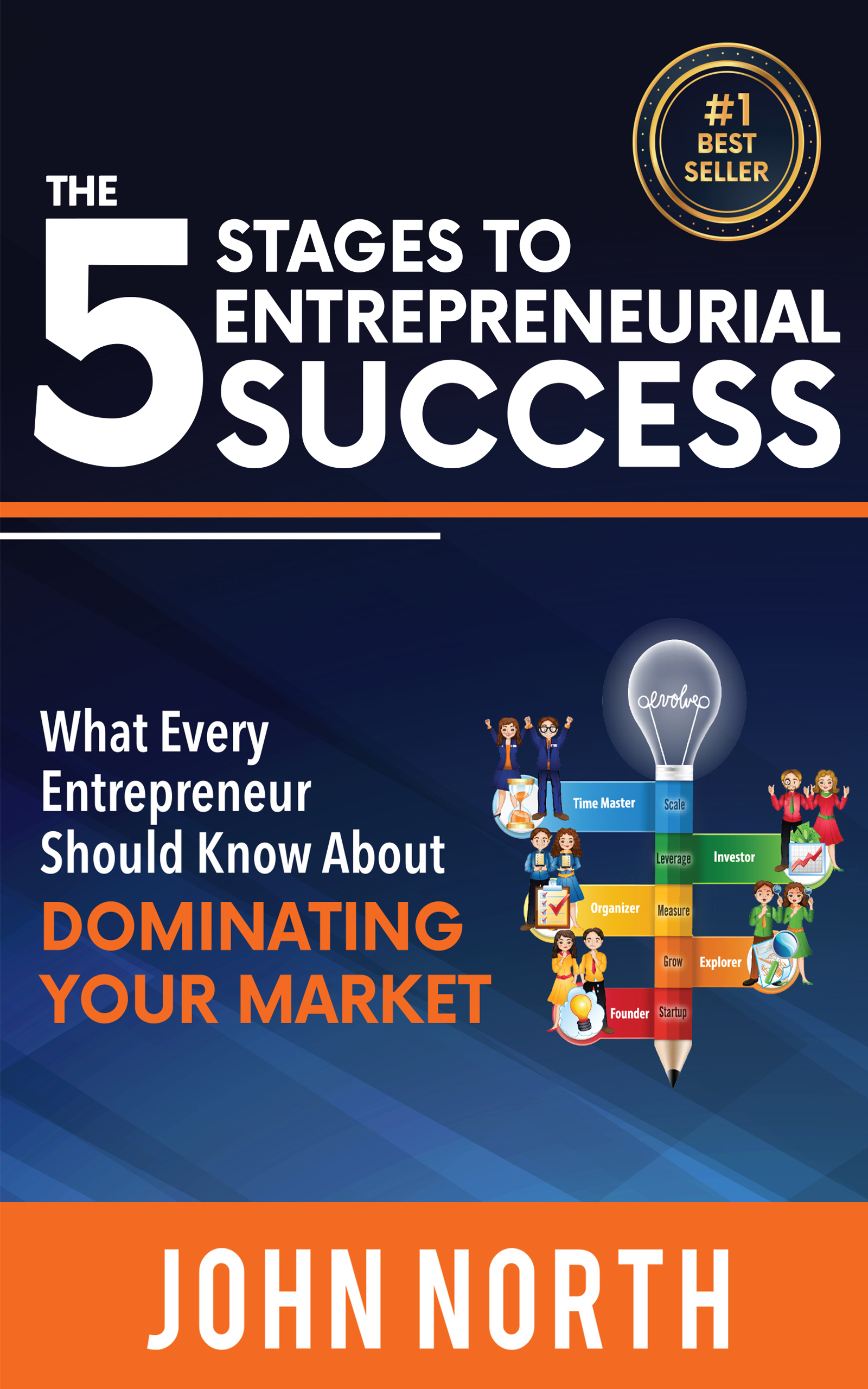 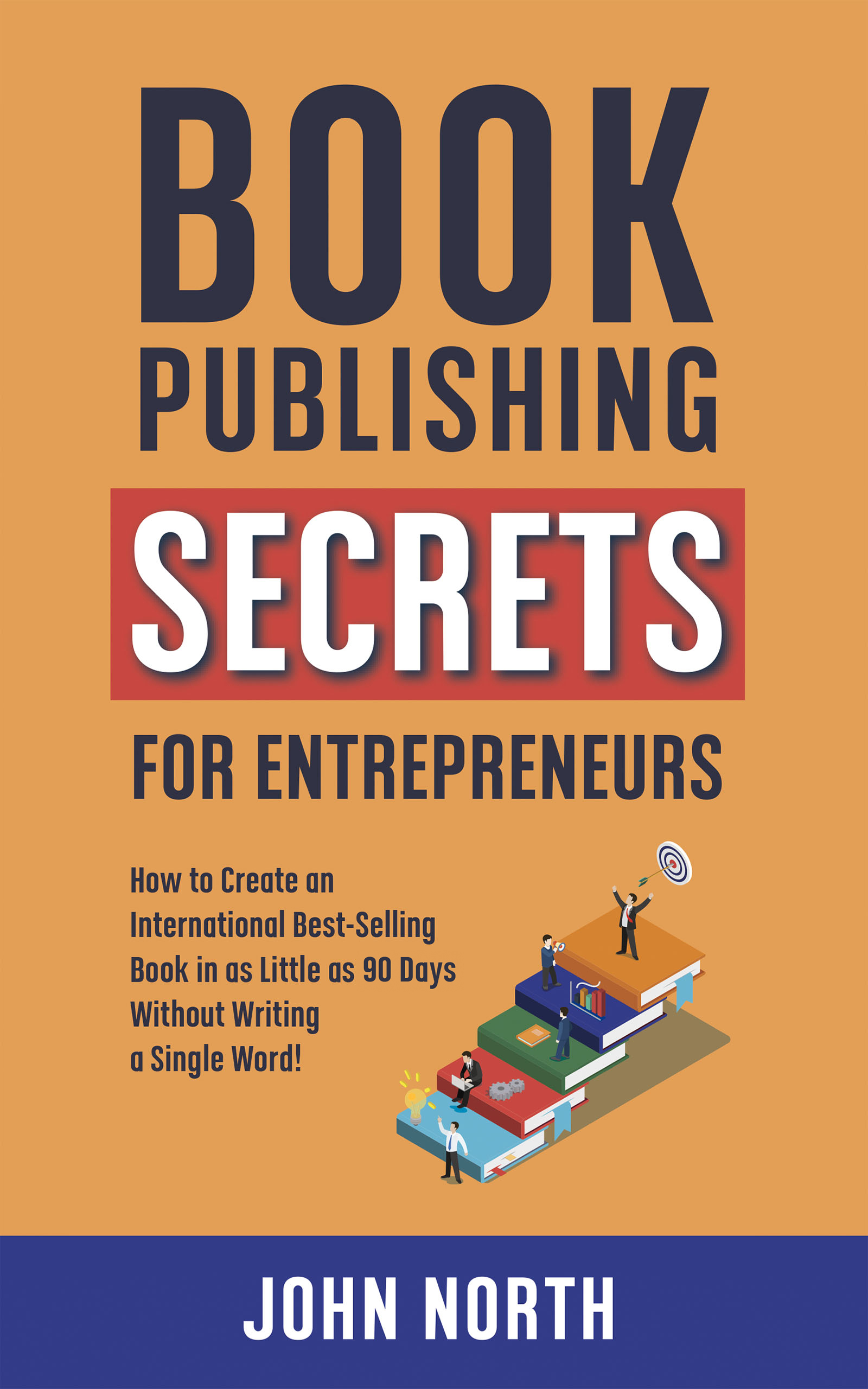 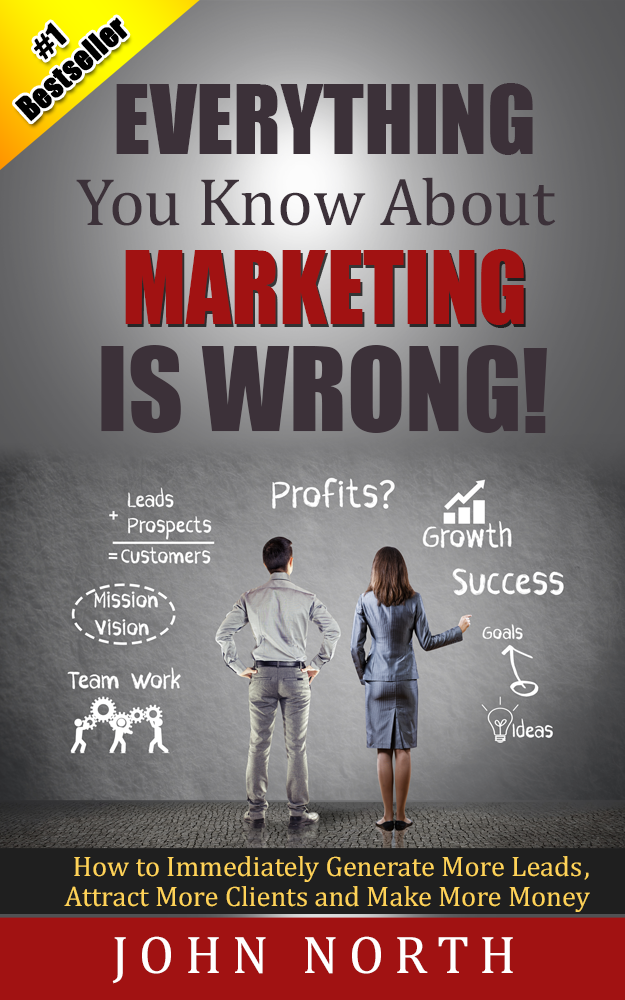 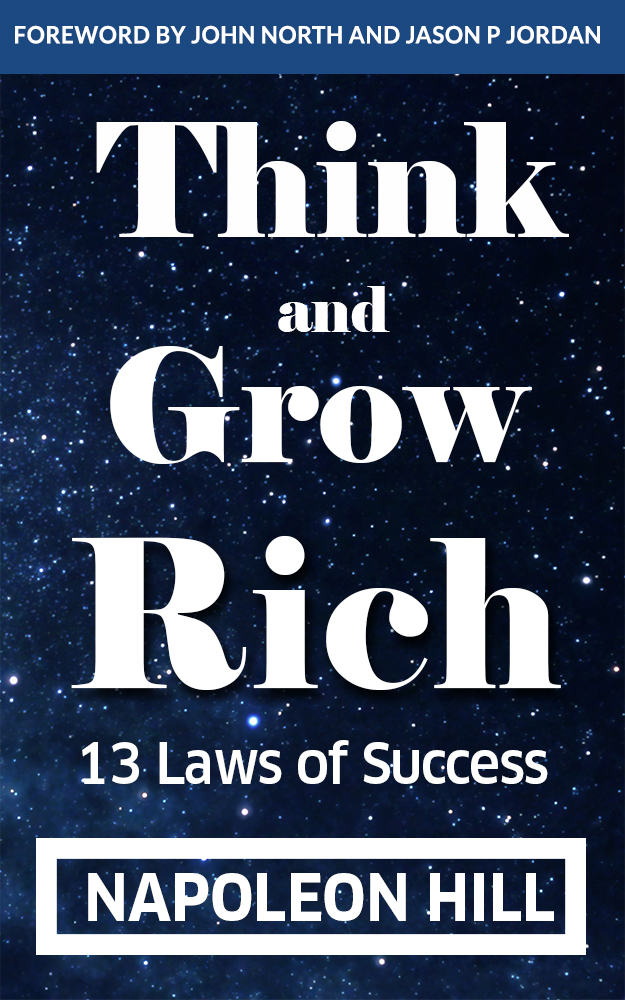